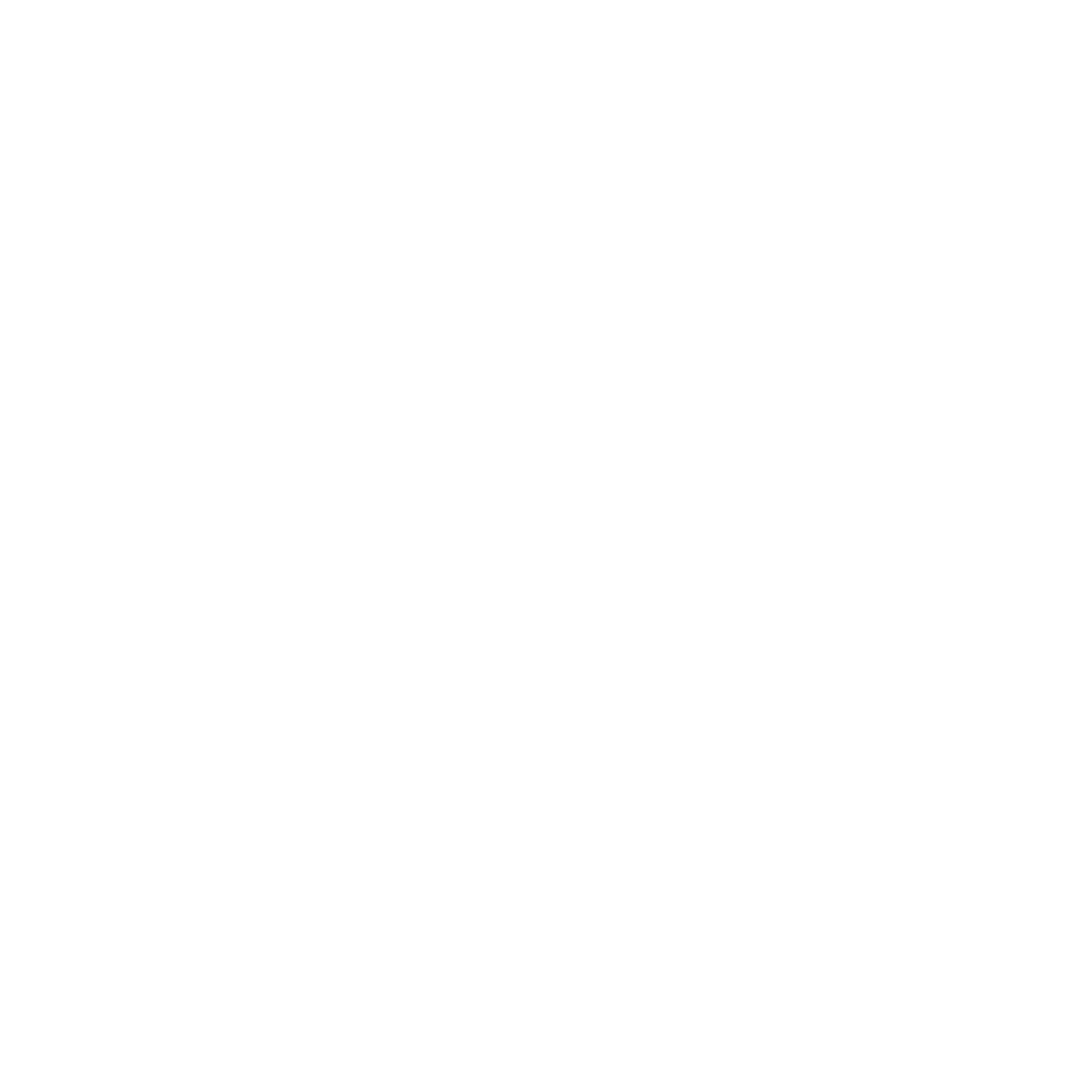 Magic You’ve Got To See To Believe!

A True Magician and Entertainer

Rick Morrill  has “the gift,” meaning he not only performs magic at a high skill level, he does so in a thoroughly entertaining fashion that captivates the audiences imagination. As a magician in Frisco, Rick has a truly special talent, and he also has a commitment to making sure his audience has a great time they will never forget. In fact, he is so sure that he will deliver a great show that he will not take a dime if his customers do not believe he has delivered on his promise.

Rick has been fascinated by magic since he was a child and received his first magic trick. He has been a magician and entertainer since 1996, entertaining thousands and thousands of people with his very special talent. While he specializes in birthday parties, he also performs at corporate events and several other types of gatherings. People of all ages love his crazy, “I wasn’t expecting that!” style of comedy magic. He also offers several customized services, such as magic lessons, helping create traffic generation at trade shows, and corporate training and motivation. Whether you are interested in a magic show in Frisco, Dallas, Fort Worth or anywhere else in the Metroplex, Rick is your man.

Looking for a Magician?

If you are interested in hiring a comedy magician for your next event, Rick Morrill will provide you and all of your guests with an entertaining performance they will absolutely love. Reserve your appointment or for more information, contact us online or call our office at 214-883-0378. 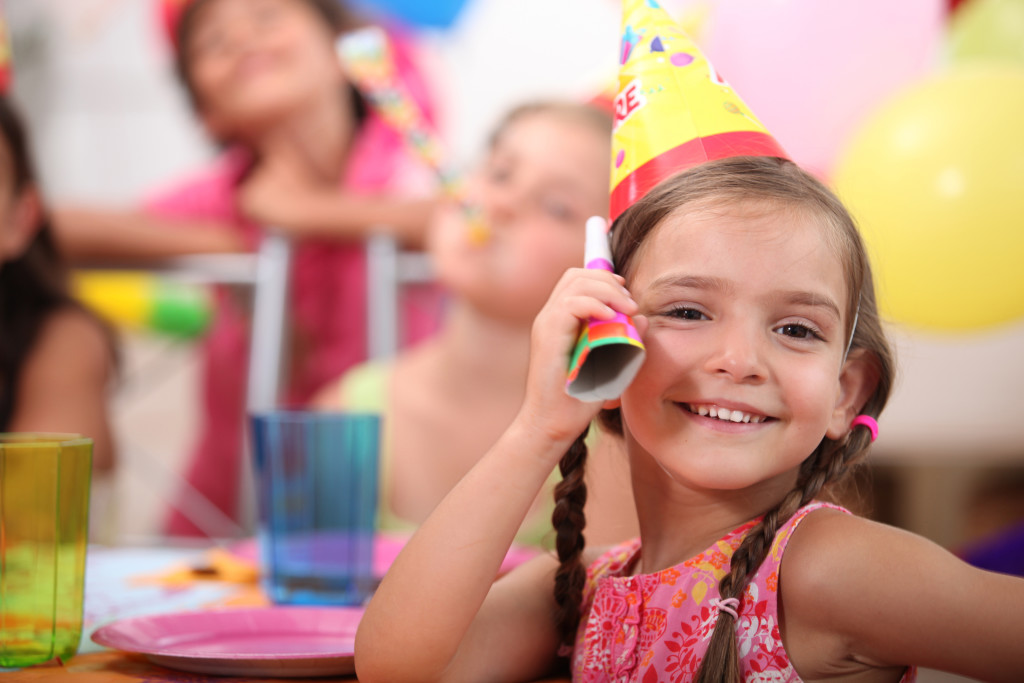 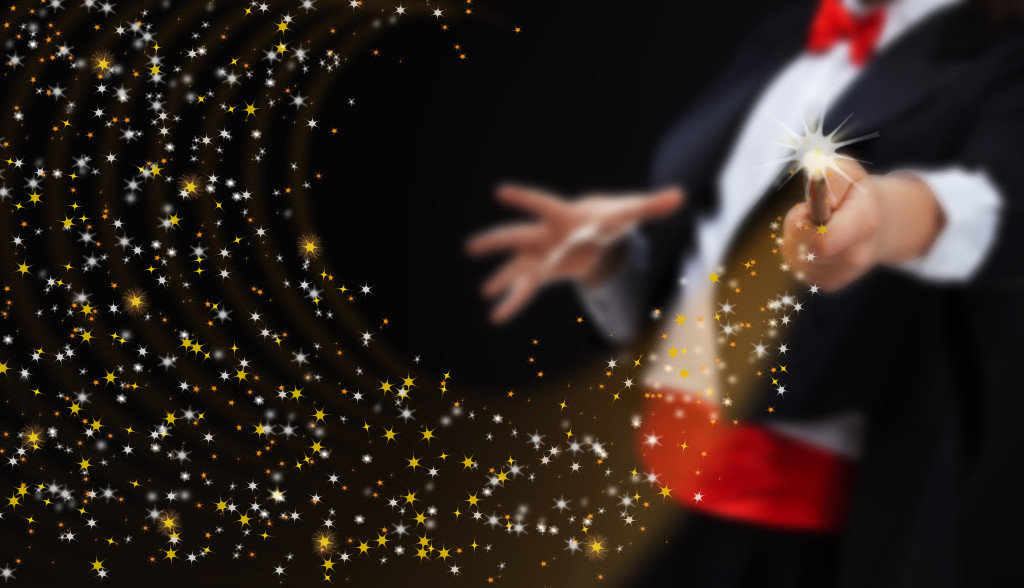 Rick Morrill’s show is not only skilled magic but is also funny. Some of the magic makes you wonder how it can possibly be done. I enjoyed every minute of it and would highly recommend it to anyone of any age.